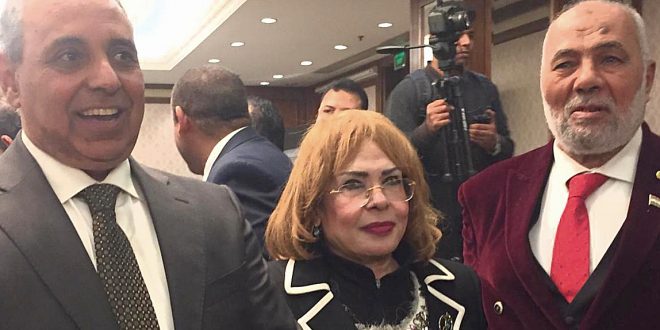 The Alliance of Egyptian Parties, with the secretariat of Representative of Senate Tayseer Matar, head of the Irada Generation Party, held a party to celebrate the Police Day, January 25, yesterday evening, in a hotel in Dokki.

The coalition has prepared a document signed by all its members, heads of parties, to dedicate it to Major General Mahmoud Tawfiq, Minister of Interior, in appreciation and gratitude for the role of all Egyptian security services throughout its history and what it has achieved in the era of the new republic led by President Abdel Fattah El-Sisi.

Fifty-two political parties and a delegation from the Coordination of Youth Parties and Politicians participated in the celebration of the Political Parties Alliance on the 71st anniversary of the Police Day, which was held under the auspices of Representative Tayseer Matar, head of the Irada Generation Party, the Undersecretary of the Industry Committee in the Senate, and the Secretary General of the Egyptian Parties Alliance. 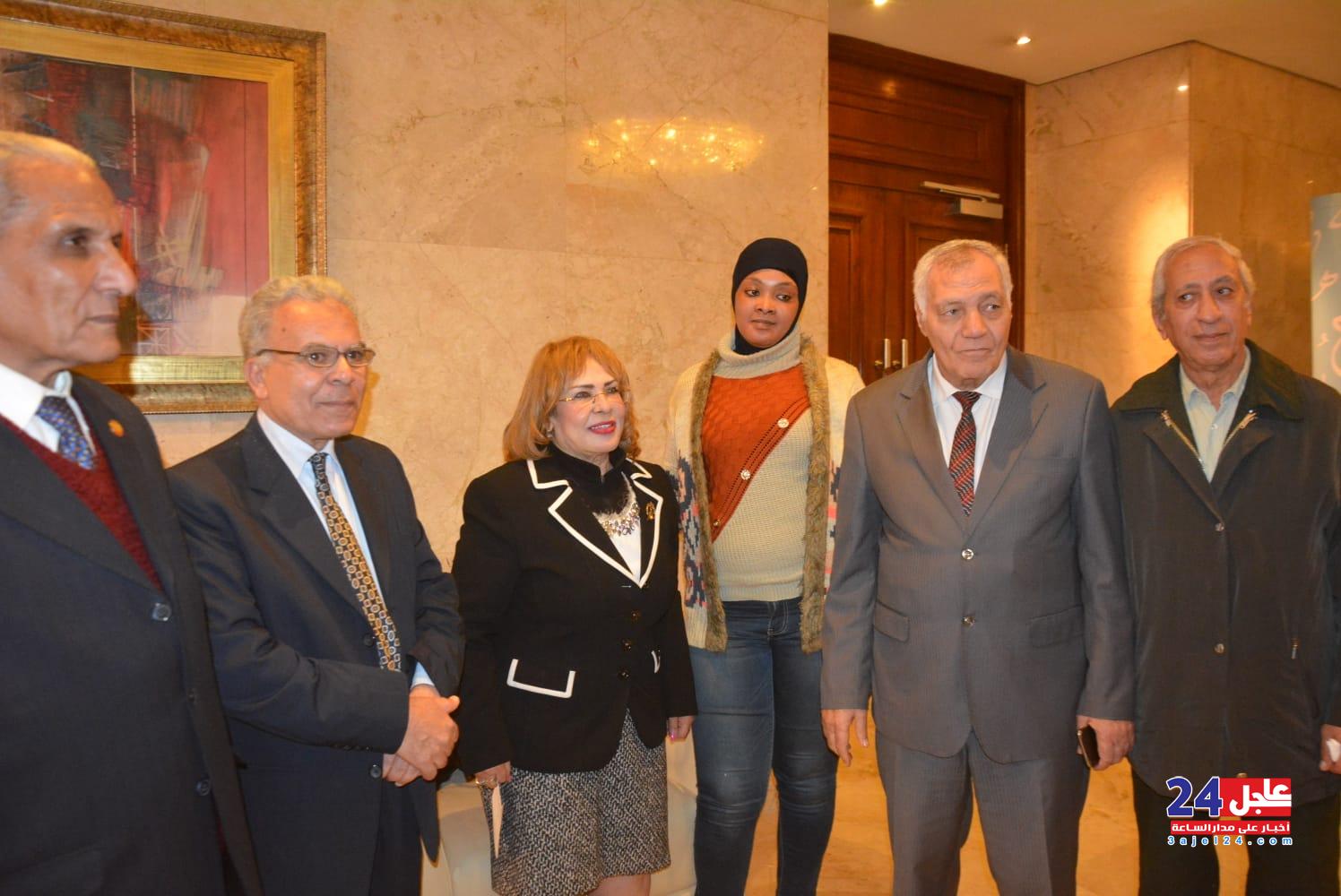 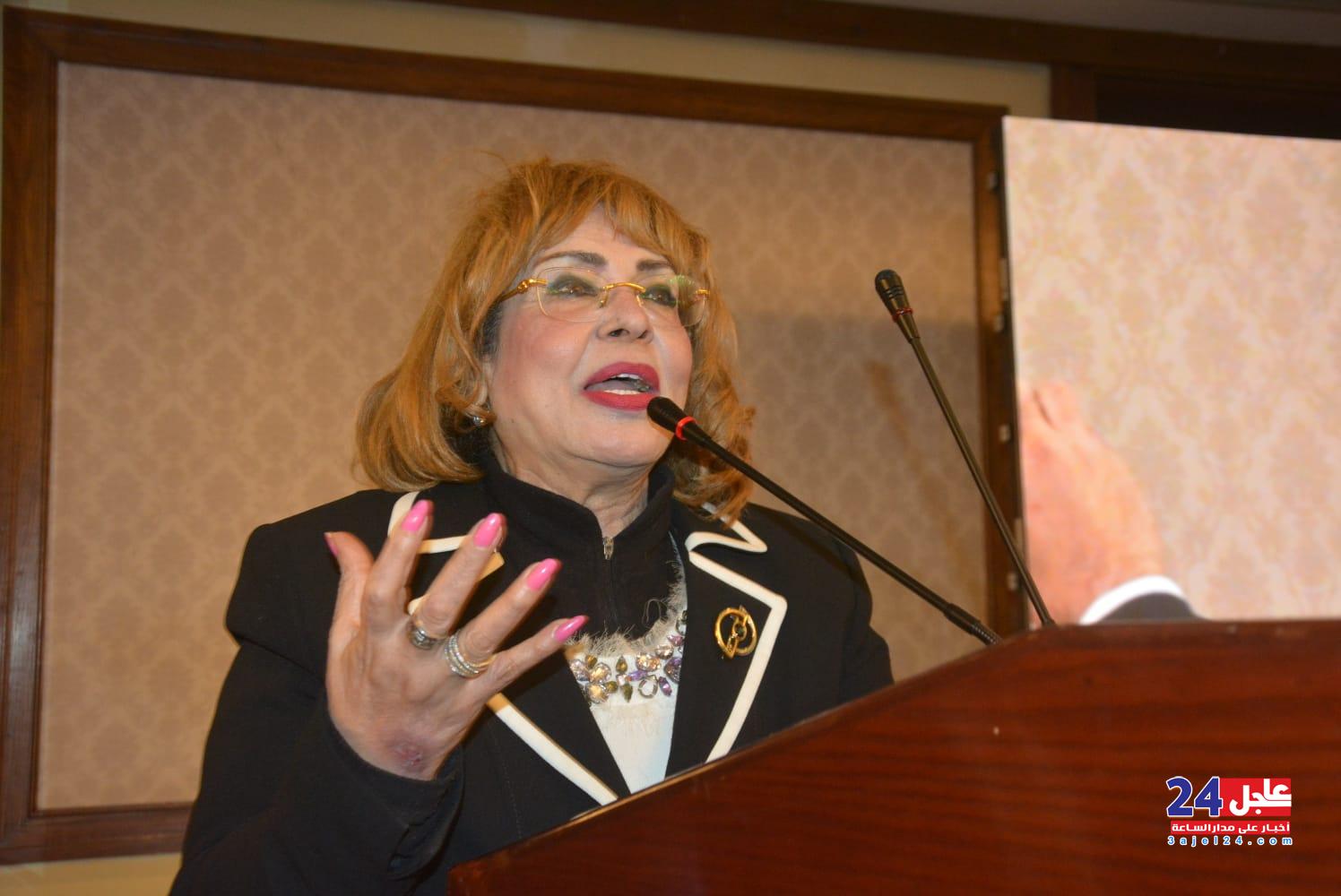 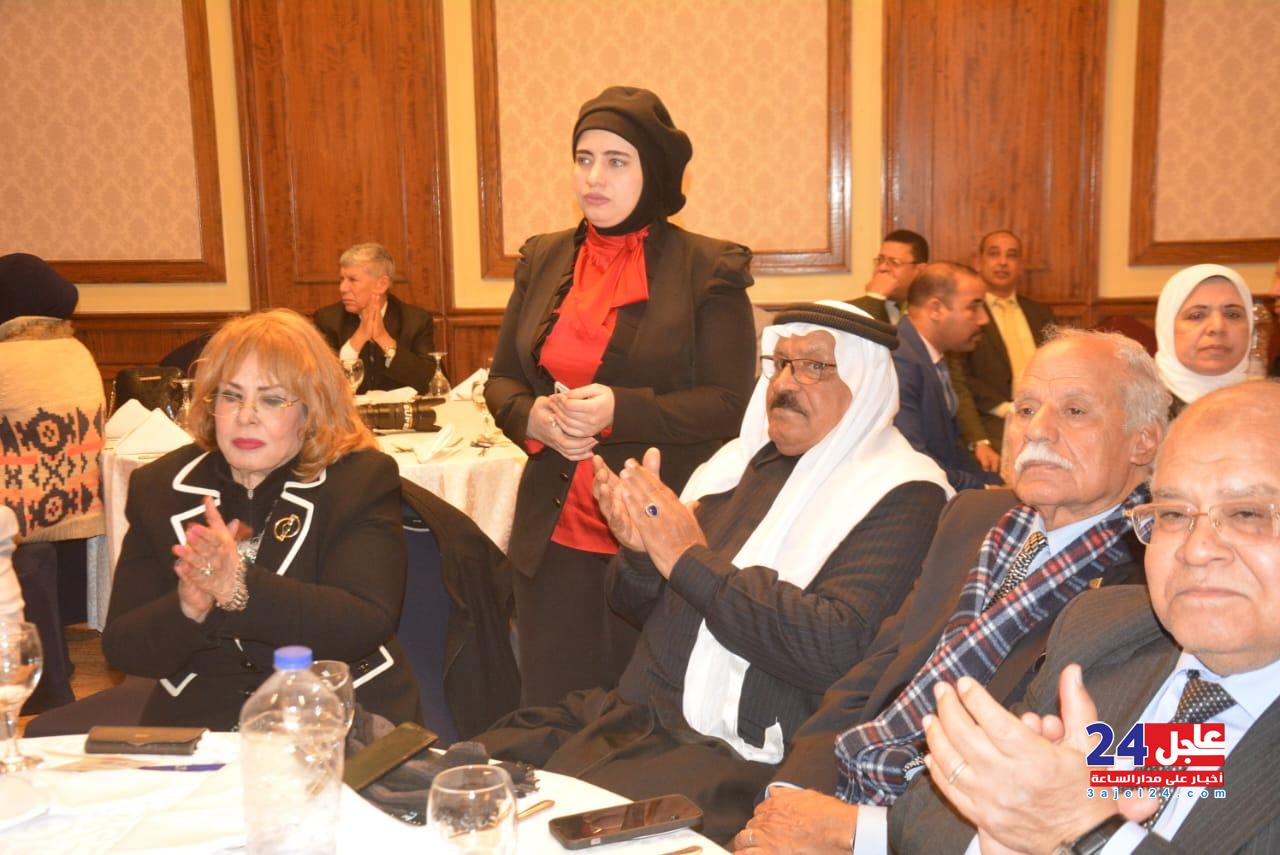 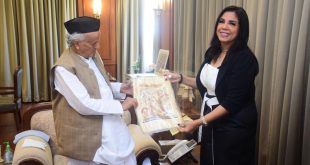 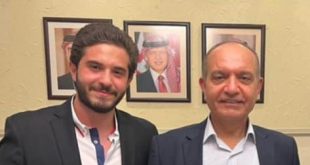 Mr. Jamal Hanafieh and the Jordanian Ambassador in Cairo at the Gomhouria Theater Gala 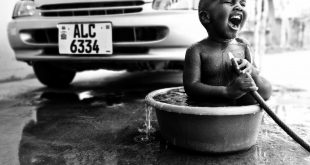