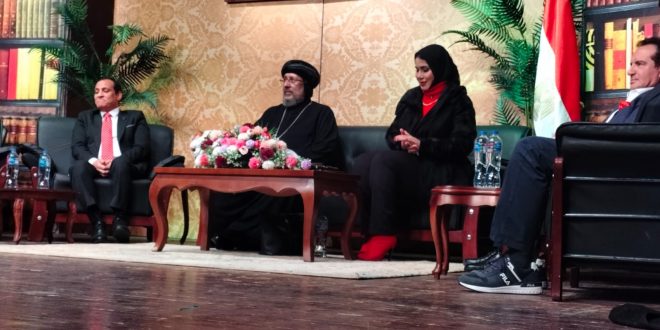 Under the auspices of Dr. Nevin Al-Kilani, Minister of Culture, the Cultural Production Affairs Sector, headed by director Khaled Jalal, held the Al-Hanager Cultural Forum, which came this month under the title “Soft Power and Building Awareness”, and that yesterday evening, at the Al-Hanager Art Center at the Egyptian Opera House, headed by the artist Shadi Sorour.

His Grace Bishop Eremiah, General Bishop and Head of the Coptic Orthodox Cultural Center, spoke at the forum, where he said that soft power is a weapon that achieves goals through attraction and affects people’s feelings, and one of its most important resources is its culture. The era of resolving conflicts by military forces has ended and has been replaced by Soft powers to ensure allies of the state in the world.

The forum was moderated by the literary critic, Nahed Abdel Hamid, the director and founder of the forum. The forum included a group of artistic performances presented by the Shamoua musical group, led by the artist Saeed Othman, in the presence of a group of important personalities, journalists and media professionals. 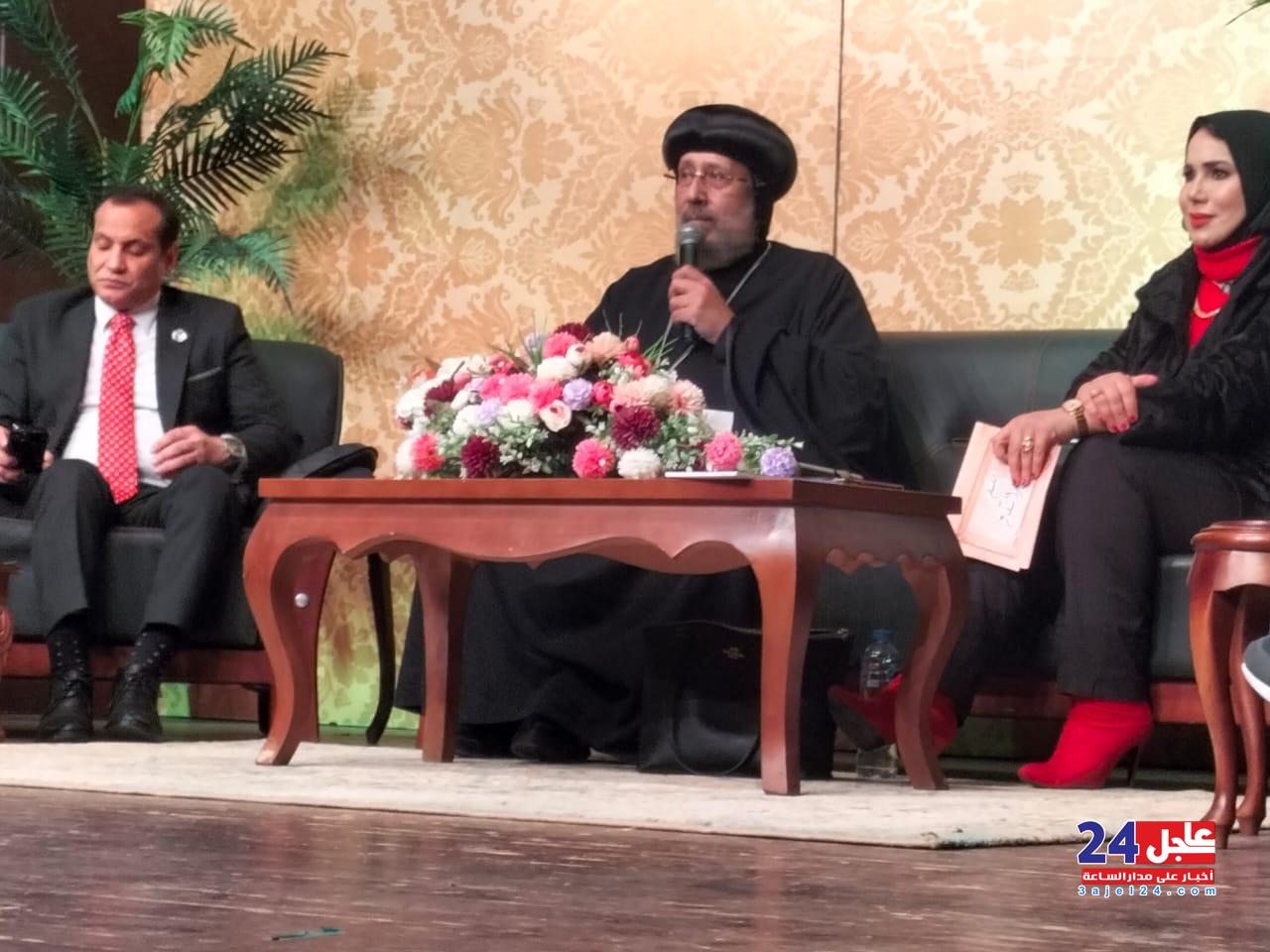 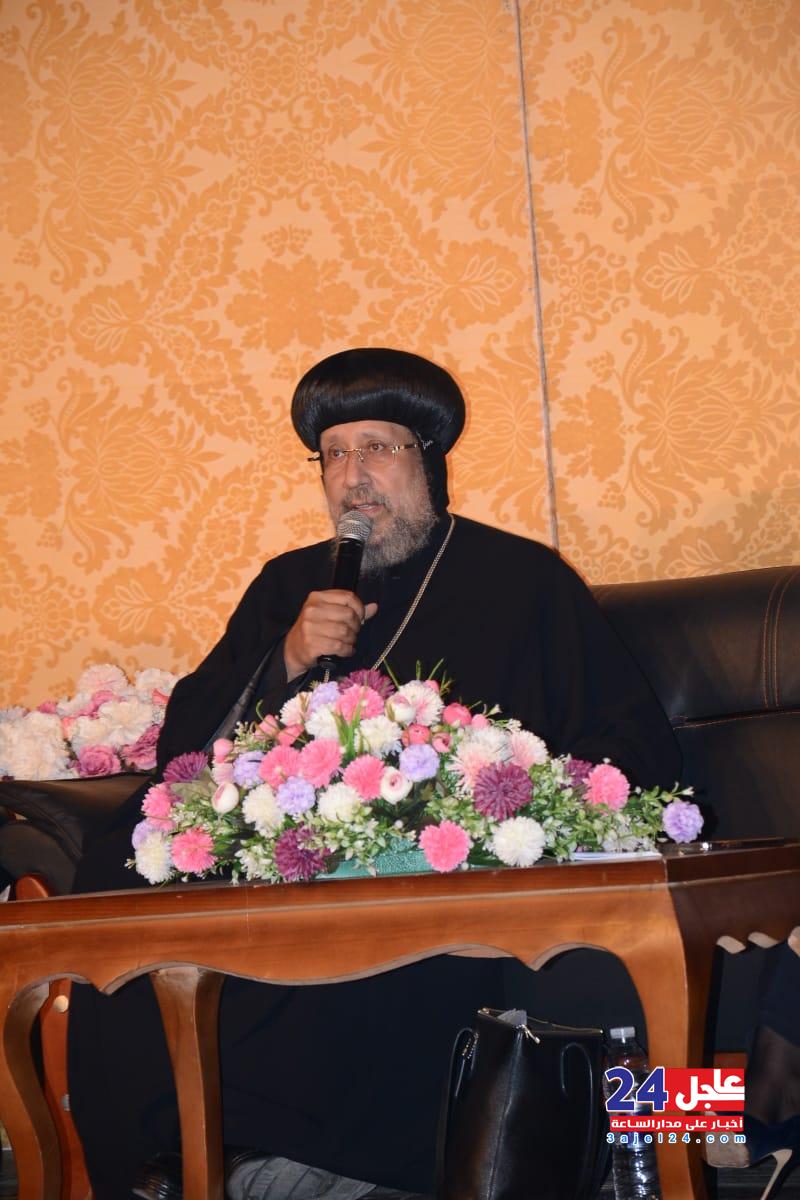 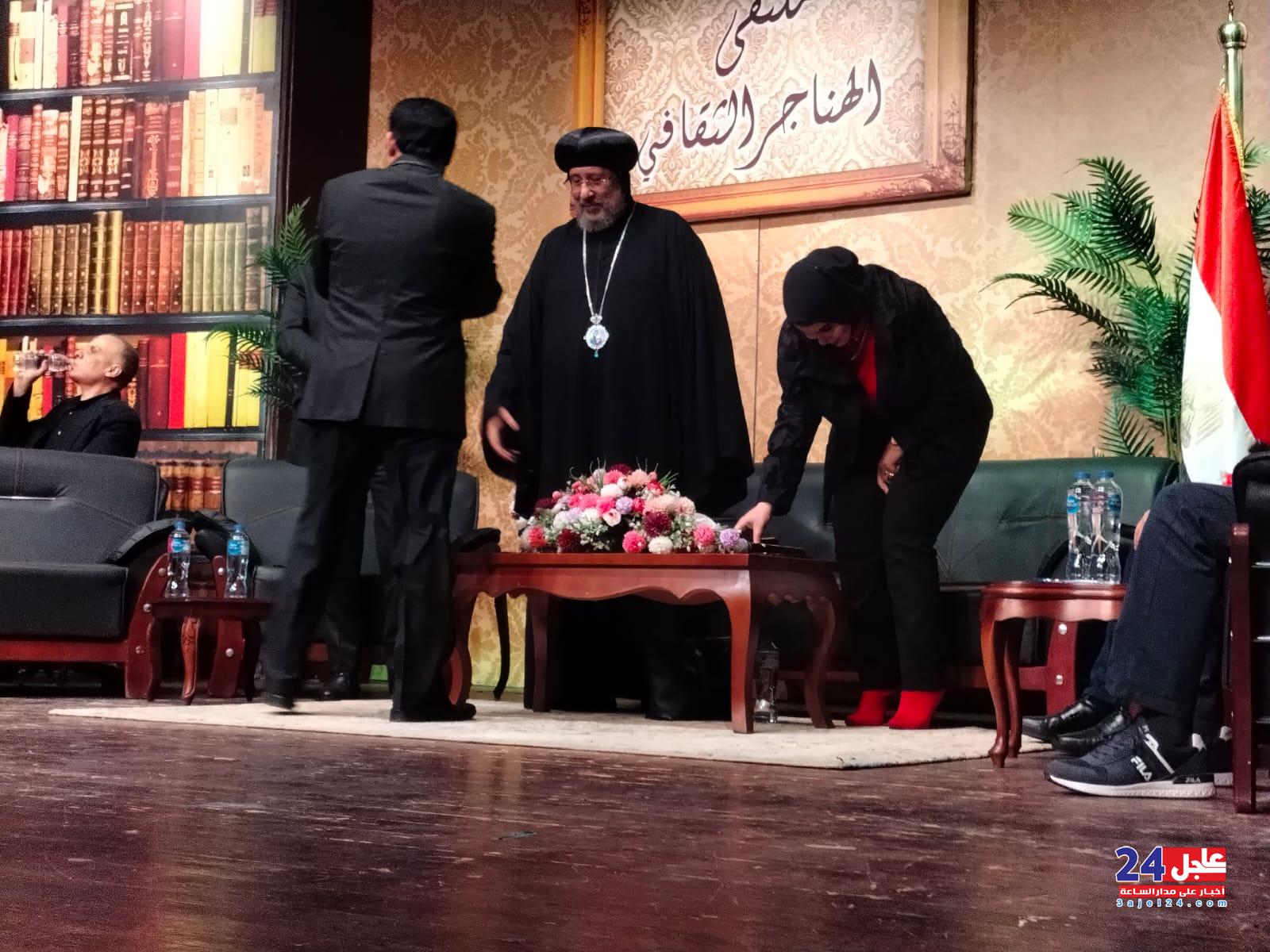 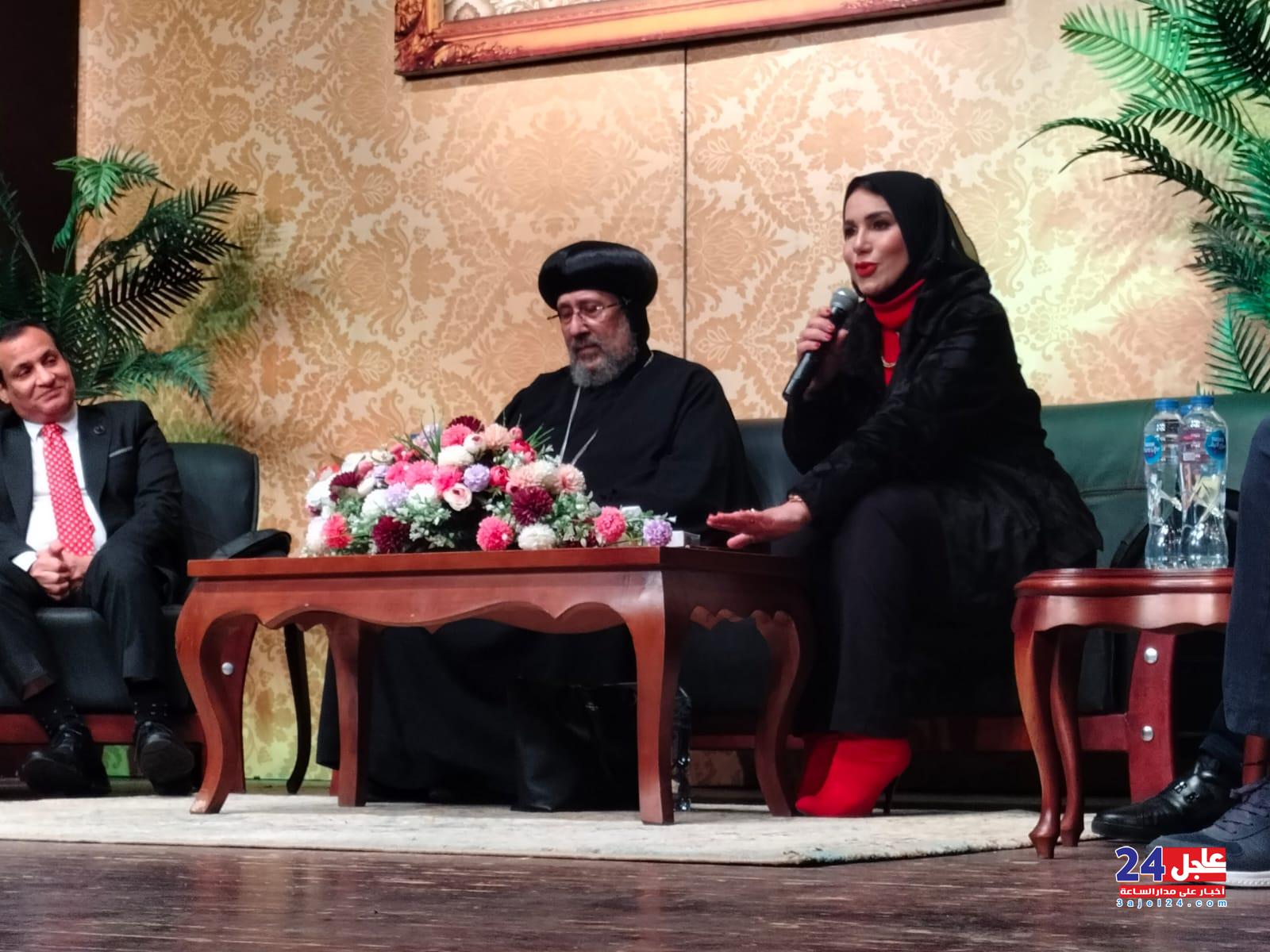 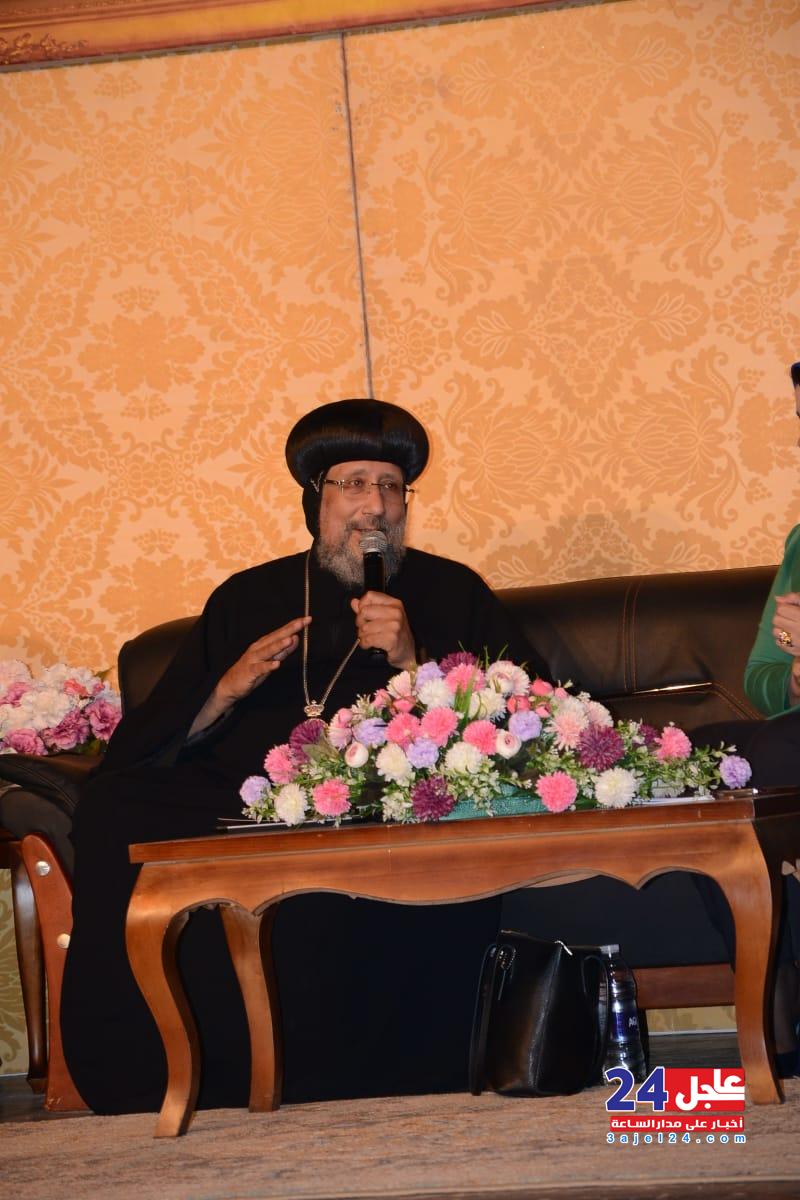 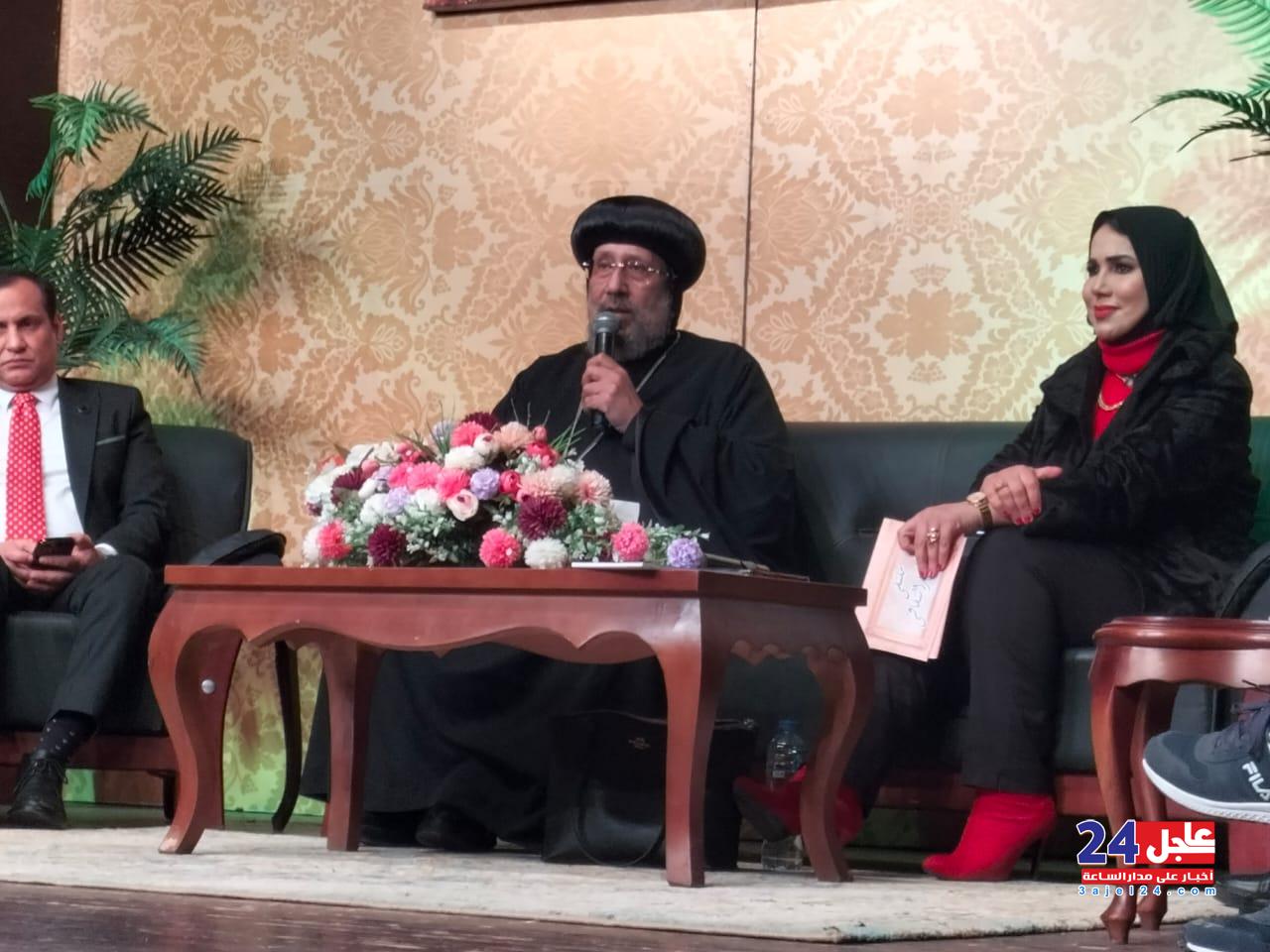 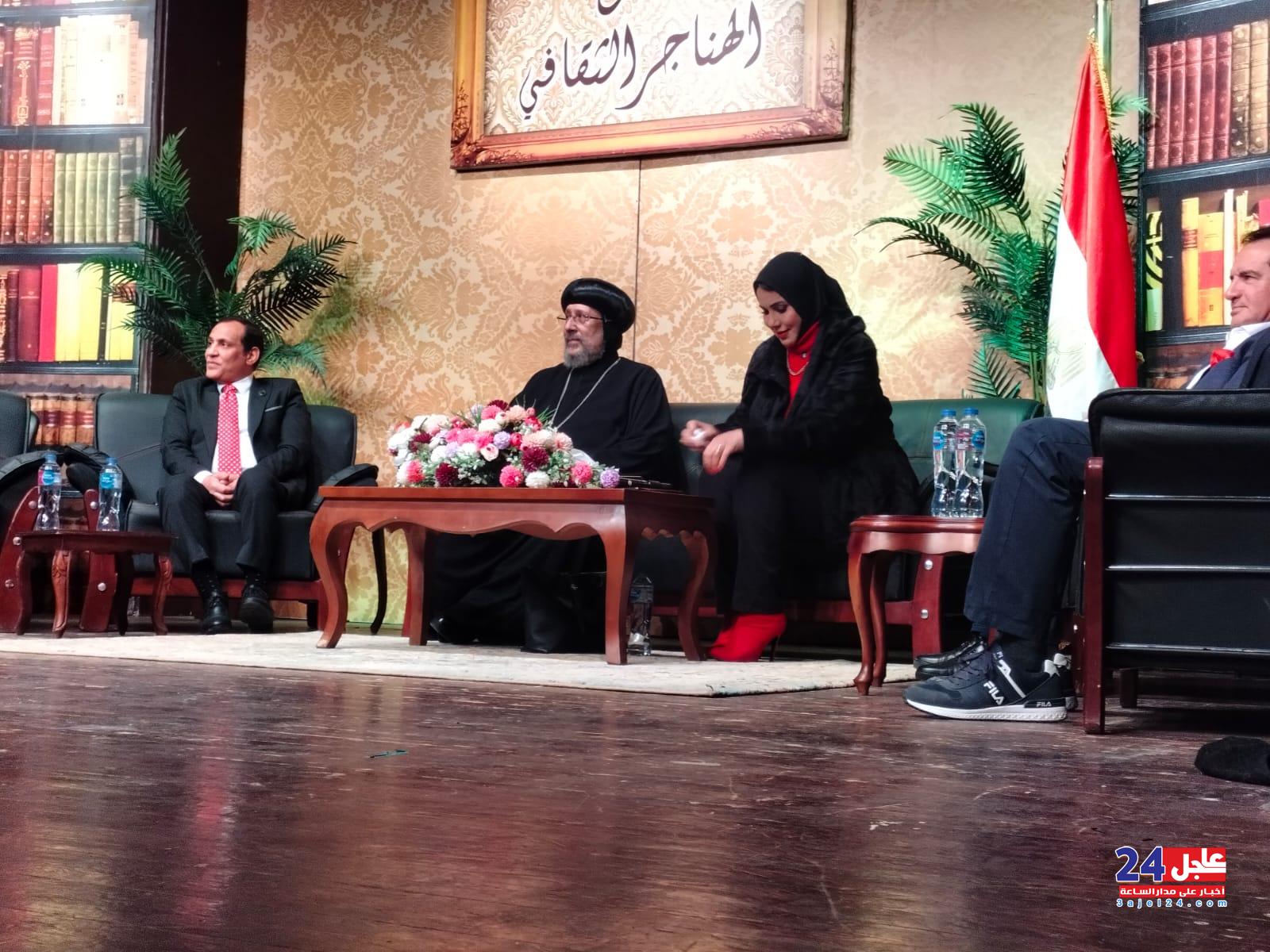 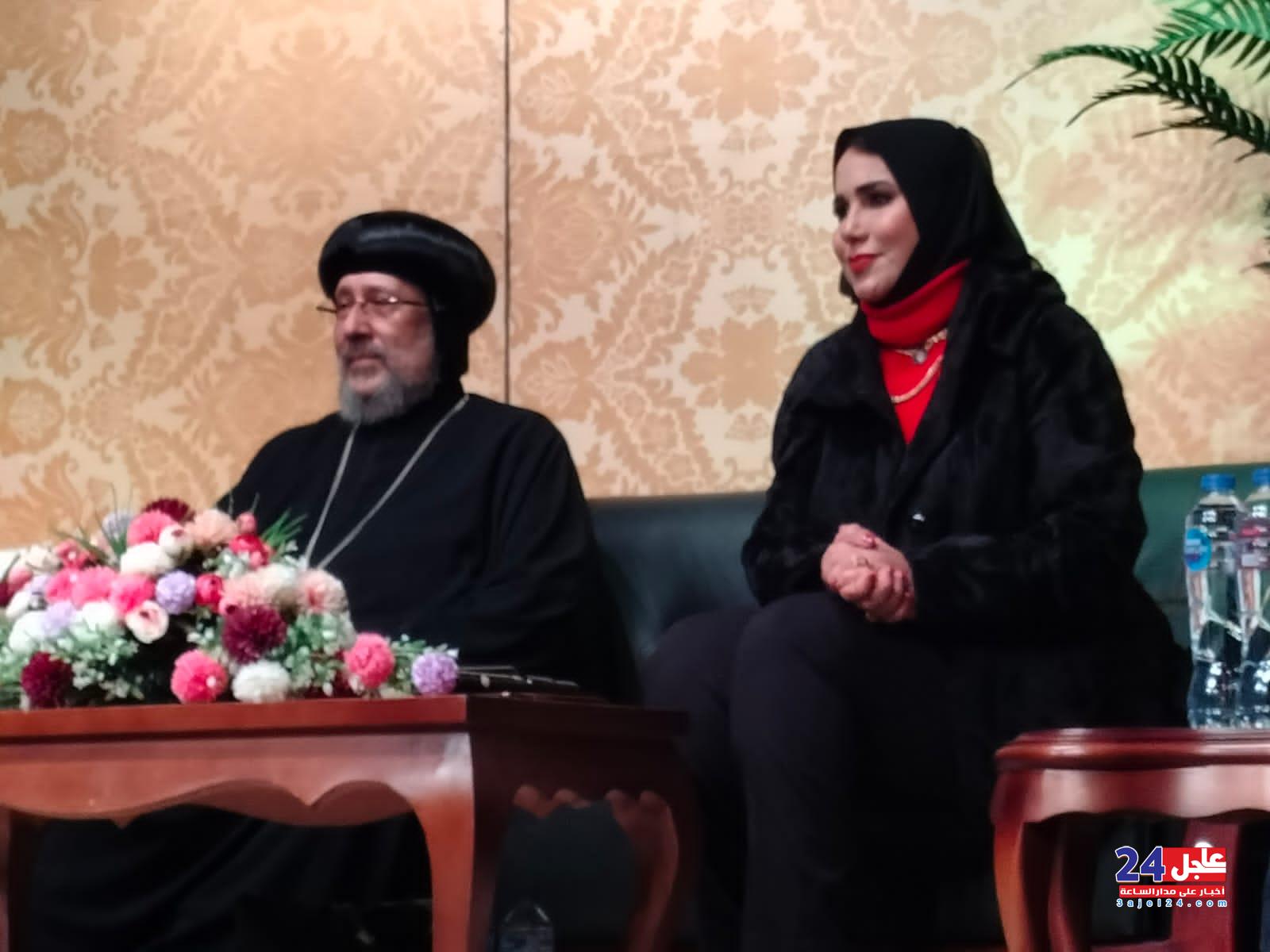 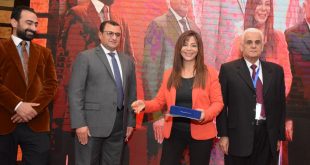 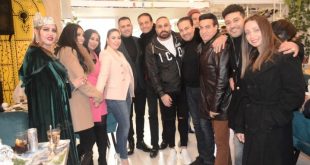 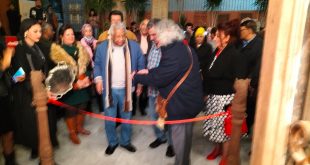